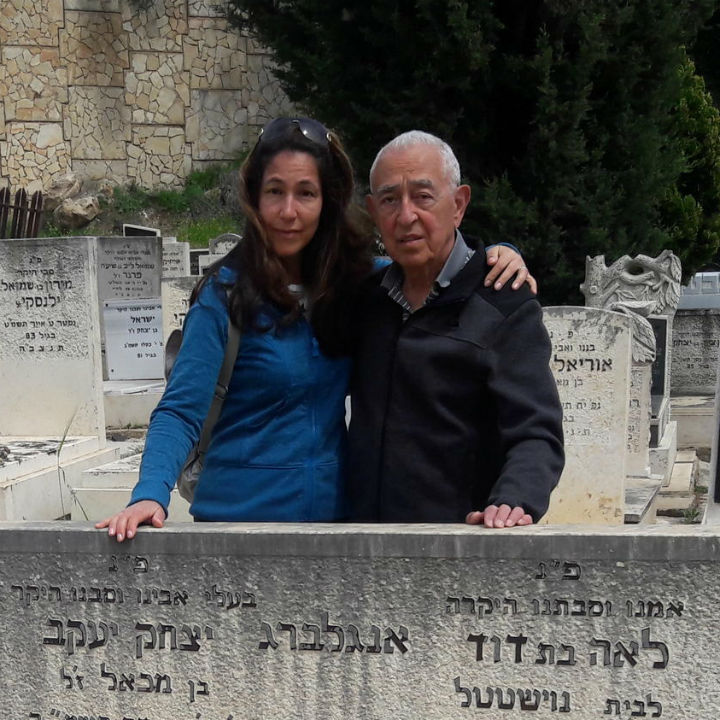 With primary sources, maps and her father’s video testimony, Michal brings life to her family history. 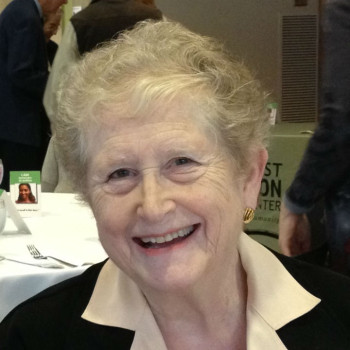 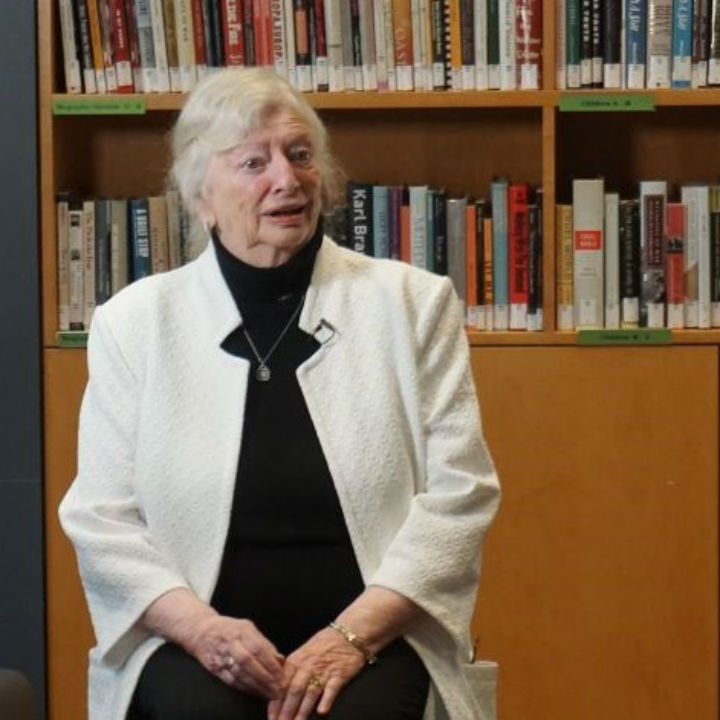 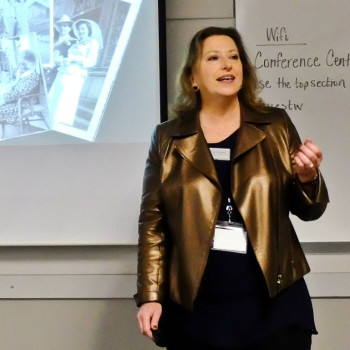 In 1938, Naomi’s father Eric Weiss, attended a rally in Vienna after the Germans occupied Austria.  He sensed that he had to get his parents out of Vienna and escape himself.  He arranged for his parents to take an Eastern escape route through Russia to Yokahama, Japan and finally to Portland, Oregon.  Eric’s acceptance to the Hebrew University allowed him to leave Germany for what was then Palestine under British rule (now Israel).  While in Palestine, Eric was recruited to work for as a spy for the British and traveled to Egypt, Algiers, Tunisia, Libya, and Italy in that capacity. He served from 1939-1944.

Naomi calls her story, “Resilience: My Family Story.”  She gathered all the documents and pictures she could find, consulted with relatives, and researched many details of this story.  Her hope, as one of the Holocaust Center’s Legacy Speakers, is to reach young people and help them to understand the way our lives can be threatened, and what each one of us can do to make a difference.