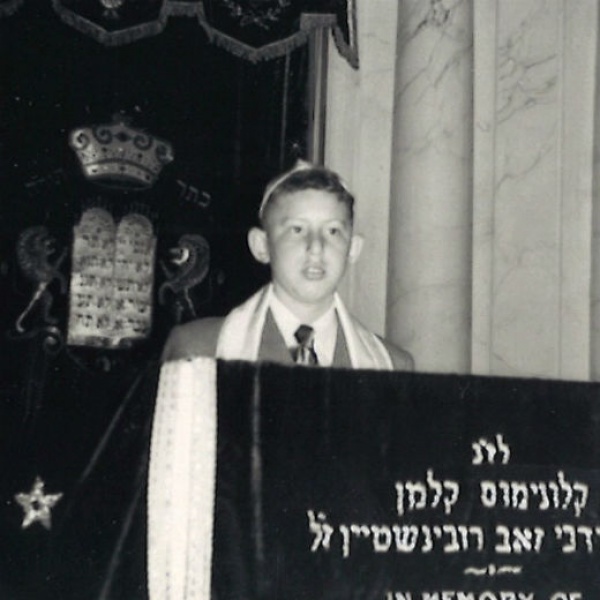 Joe Lewinsohn was born in Berlinchen, Germany on May 16, 1937. On Kristallnacht (November 9-10, 1938), the family’s store was vandalized. His father Edwin and 10,000 other Jewish men were arrested and spent weeks in Buchenwald, a German concentration camp. In 1939, scared for their lives, the Lewinsohns fled Germany for Shanghai, their only option. For six years, Joe’s family shared a room with three other refugee families in the decrepit Shanghai ghetto. When the war ended, they went to Chile to live alongside over 10,000 Jews who had spent the wartime years there.

Determined to make a better life for the family, Joe’s mother Berta joined her brother Leo in Seattle in 1947. Leo had accompanied the family in 1939 when they fled to Shanghai, but he was able to continue to America. In 1949, the rest of the family joined Berta, sponsored by Seattle bakery owner Harry Lippman. Joe graduated from Garfield High School and joined the Army. Upon his discharge, he earned Bachelors and Master’s Degrees from the University of Washington and began a teaching career in the Seattle School District that would last 35 years. He married Janet Altaras in 1965, and they have two sons (Joel and Peter), numerous grandchildren, and a dog named Mollie. Since 2017, Joe has been a member of the Holocaust Center for Humanity's Speakers Bureau. As a refugee himself, Joe finds it important to reach out to students in similar situations. 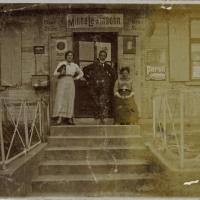 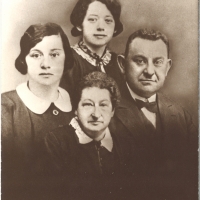 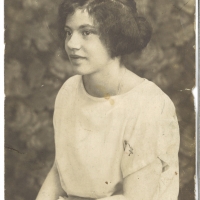 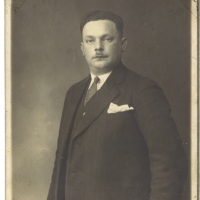 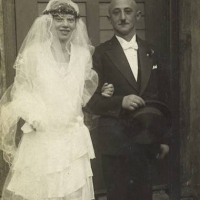 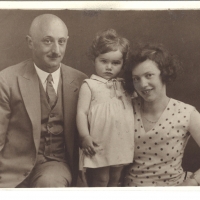 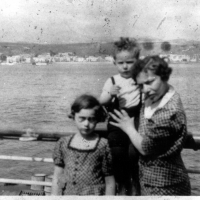 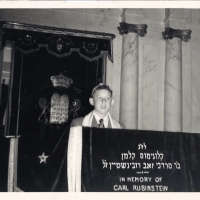 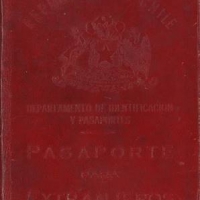 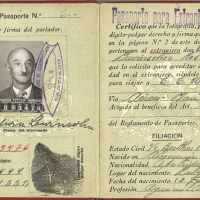 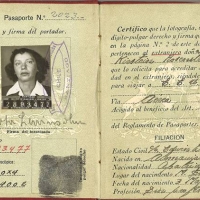 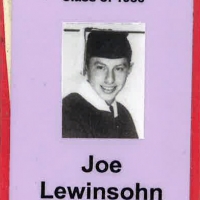 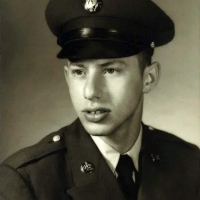 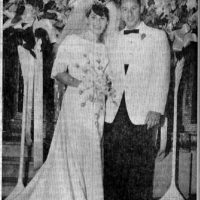 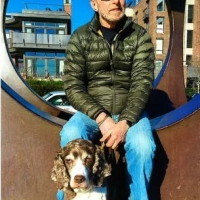 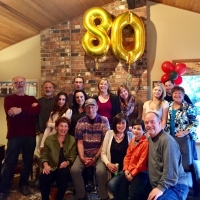 Joachim “Joe” Lewinsohn tells the story of his escape from Nazi Germany as a young boy and his childhood in Shanghai, China; Santiago, Chile ; and finall y Seattle.