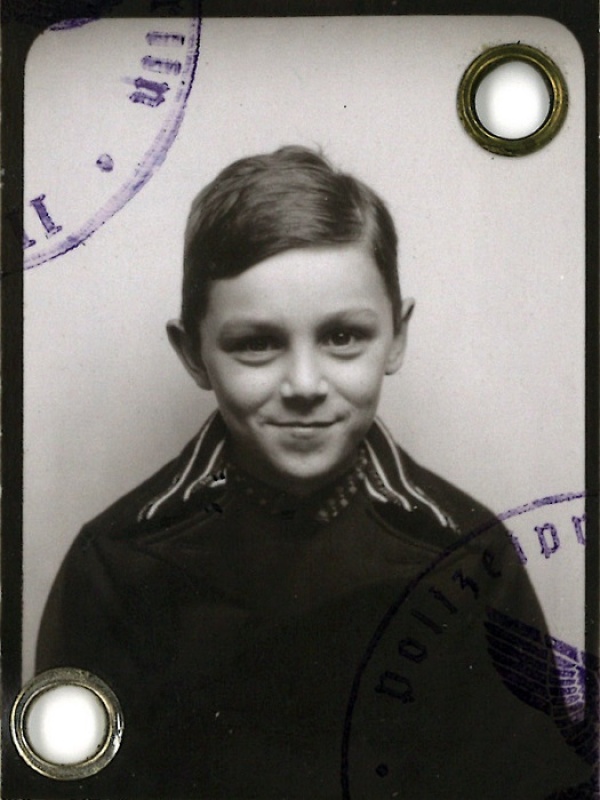 "In March of 1939, my parents took me to a train station in Berlin for the trip to Hamburg. From there, I boarded a ship to Southampton, England, along with hundreds of other Jewish boys and girls. I didn’t know then whether I would see my family again…."  - Steve Adler

Stephen (Steve) Adler was born in Berlin, Germany in 1930. He was the younger son in a middle-class, Jewish family. At age 7, he was forced to leave his neighborhood school and to enter a Jewish private school. In the wake of Kristallnacht, the SS and Gestapo arrested more than 30,000 Jewish males including Steve’s father.

Over the next few months, conditions for Jews continued to deteriorate. In January of 1939, the Nazi government required all Jews to carry identity cards revealing their heritage, and danger became much more immediate for Steve and his family. In March 1939, three months after his father’s release from Sachsenhausen, Steve was sent by train to Hamburg to join a Kindertransport, or children’s transport, going to England by ship. Steve arrived in England knowing only one sentence in English. He was placed in a small house with a new family. In the spring of 1940, he was reunited with his brother and that summer, they met their parents again and traveled by ship to the United States, settling in Chicago.

Steve earned a Ph.D. in Chemistry at Northwestern University, and he and his wife Judy had two daughters. He lived in Seattle and was an active member of the Holocaust Center's Speakers Bureau until he passed away on April 3, 2019. 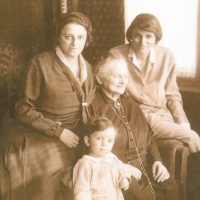 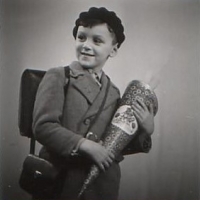 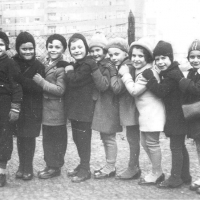 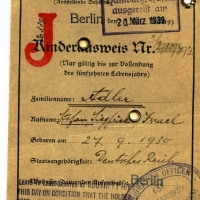 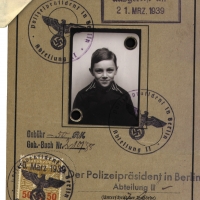 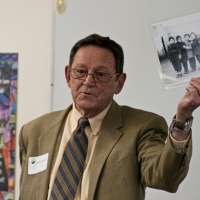 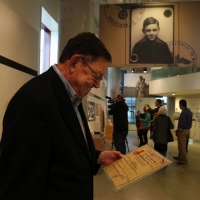 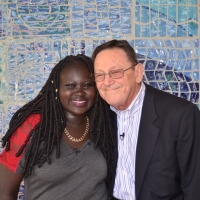 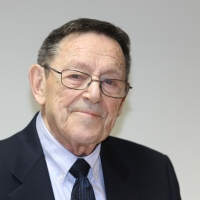 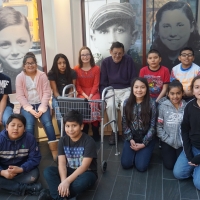