Hester Kool with children she cared for while in hiding 1945

"[She] says to me 'I can get you into hiding because eventually they will get you also.' So she got me a false passport and I had to go on the train and I had to meet this gentleman in a church..." - Hester Kool

Hester (Waas) Kool was born in Amsterdam, Holland, and grew up in the small town of Zandvoort. The Nazis invaded in May 1940, and in 1942, Hester’s father, mother, and brother were detained in Amsterdam’s opera house, deported to Westerbork transit camp and then Auschwitz. With the help of her friend who was part of the Dutch Resistance, Hester went into hiding with the van Westering family, where she stayed for more than two years.

"The van Westering family had three children, and my duties involved taking care of them and cleaning the house. I was not allowed to leave the house. I ate alone and slept in a room in the attic. I was very lonely."

When the war ended, Hester learned the terrible reality that her parents and brother had been killed. An uncle in the United States offered to bring her to the U.S., but Mr. van Westering refused to give her permission to leave. She eventually ran away, later meeting up with family members who had earlier escaped to New York. She arrived in Hoboken, New Jersey in July 1947 after ten seasick days on the Atlantic. A month after arriving, she met Sam. They married the following May, raising a family of three children. Hester moved to Seattle with her husband in 1990 and later became an active member of the Holocaust Center for Humanity's Speakers Bureau. 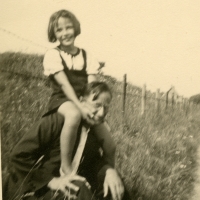 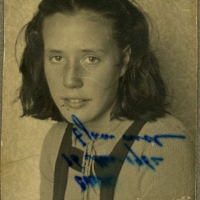 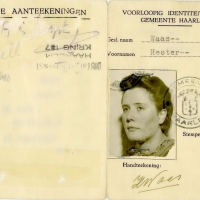 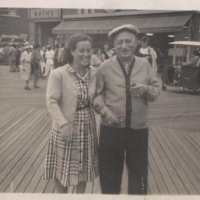 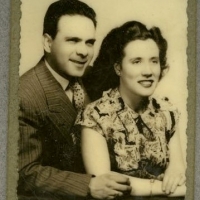 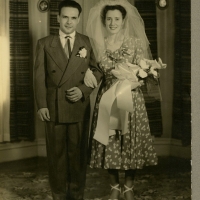 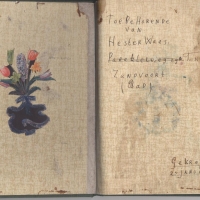 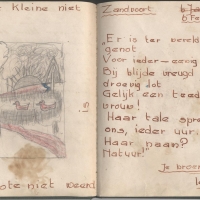 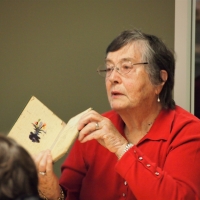 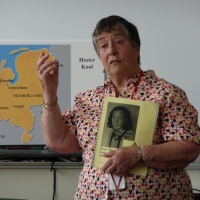