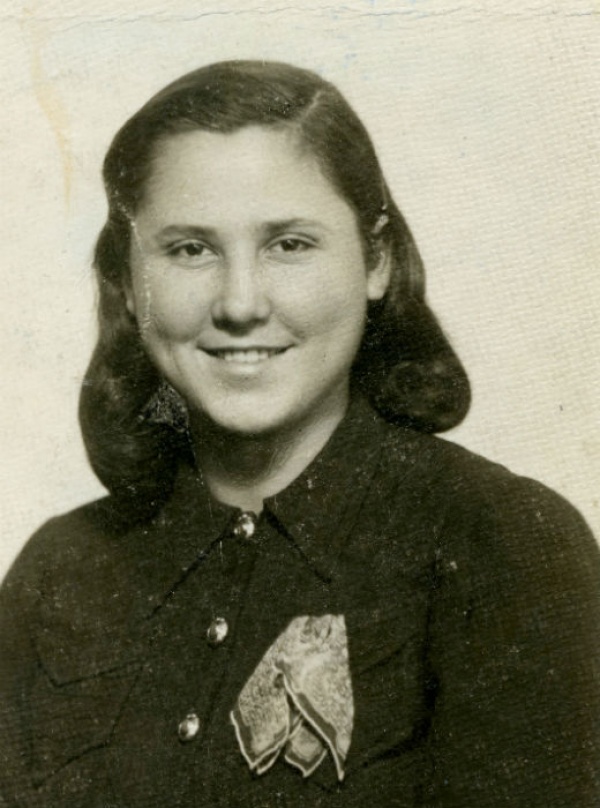 "I hugged my mother and I kissed her, and I said, 'Mom, I'll see you later.' But of course I have never seen my mother again." - Magda Schaloum

Magda Schaloum was born in 1922 in Gyor, Hungary. The Germans occupied Hungary on March 19, 1944, and then deported Magda, her brother, and their mother to Auschwitz and separated the family. Magda was sent to the slave labor camp of Plaszow, and then to a factory in Augsburg, Germany. In April 1945 at the Mühldorf slave labor camp, Magda met her future husband, Izak, a Sephardic native of Salonika, Greece. The Nazis loaded the prisoners of Mühldorf onto a cattle car to be transported to a site where they would be murdered, but the Allies liberated the prisoners before the train reached its destination.

Magda and Izak met again in a displaced persons camp in Germany. She spoke five languages, and he spoke seven, but none in common. They fell in love, married, and came to Seattle in 1951 with their two young children to start a new life together. They had a third child and settled on Mercer Island. Magda was a member of the Holocaust Center's Speakers Bureau for many years, and her son Jack continues to share her story today. Magda passed away in 2015. 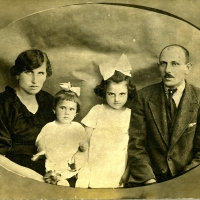 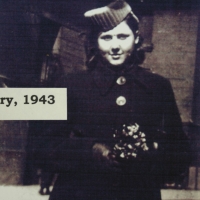 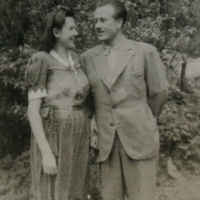 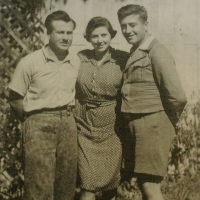 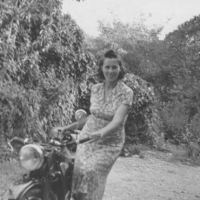 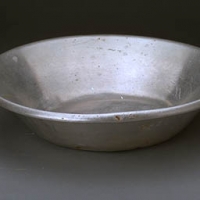 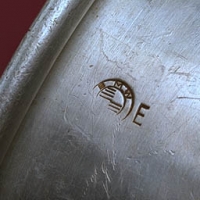 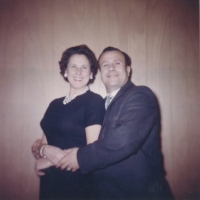 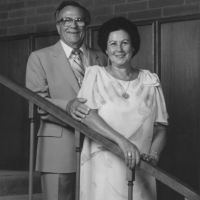 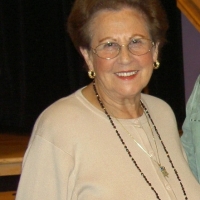