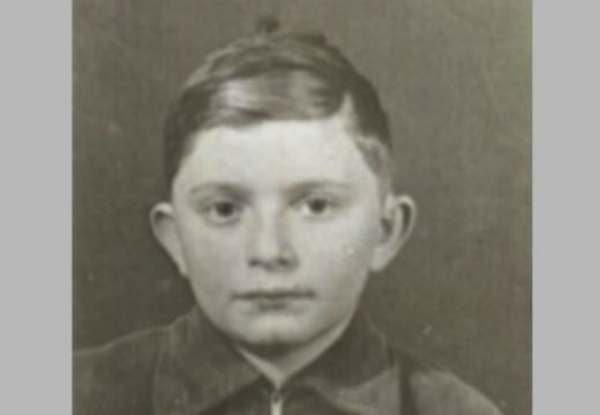 Josh was born in Tomaszow, Poland in 1936, where his family had lived for almost a century. When the Nazis invaded Poland in 1939, his family was incarcerated in the Ghetto. They made their way to Siberia and Uzbekistan, where life was incredibly harsh but not as dangerous for Jews. After liberation, Josh and his family found refuge in a displaced persons (DP) camp in Berlin.

In 1951, the Gortlers came to America, and Josh arrived with no formal education or English skills. He persevered, graduating from a Jewish high school before earning Bachelor’s and Master's degrees in Social Work. Josh then moved to Seattle and worked at the Kline Galland Jewish nursing home for almost 50 years. He began telling his story when his grandchildren asked what happened to him during the Holocaust, and he is now an active member of the Holocaust Center for Humanity's Speakers Bureau and Board of Directors. In 2014 Josh was honored by Yeshiva University with a doctoral degree for his leadership in elder care in Seattle and on a national level. 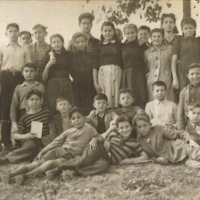 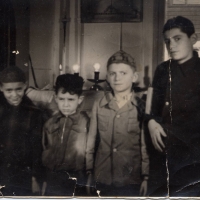 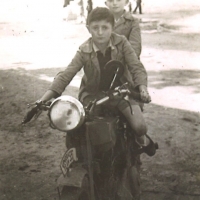 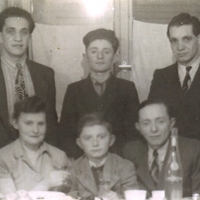 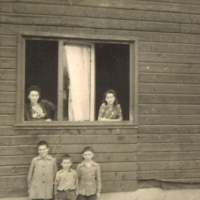 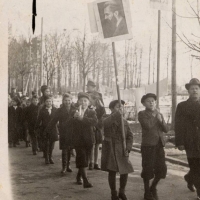 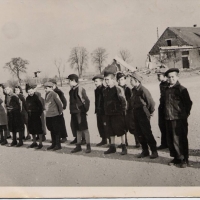 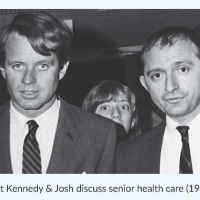 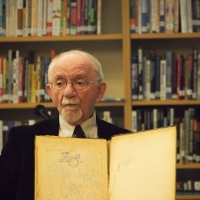 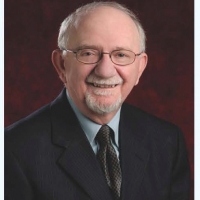 When the Nazis invaded Poland in 1939, his family was incarcerated in the Ghetto.