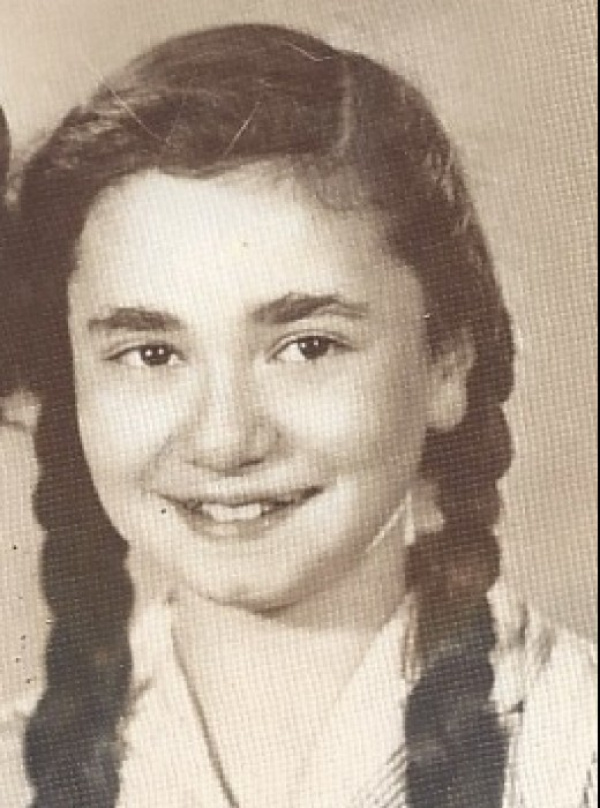 Naomi was born in 1933 in Budapest, Hungary.  She was hidden in Budapest thanks to courageous non-Jewish individuals during the Holocaust, first in a Swiss “safe house,” then with a family, using the false identity of “Eva Horvat.”

After the war, Naomi was united with her mother in Budapest and finished high school. She then escaped Hungary to Vienna and later immigrated to Israel in 1950.

Naomi met Imre Friedmann in Israel on a blind date, and they married in 1953.  Naomi, as the spouse of a faculty member, could enroll for free at Hebrew University in Jerusalem. She received a PhD in biochemistry.

The couple immigrated to the United States with their daughter, Daphna, who was born in Israel. They divorced soon after their arrival in the US. Naomi became a well-known and respected professor at the University of Texas Medical School in Houston, TX.

Naomi's daughter Daphna Robon, continues to tell her mother's story as a member of the Center’s Speakers Bureau. 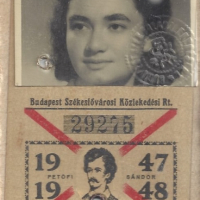 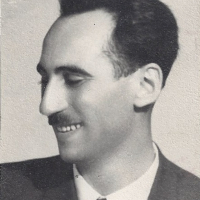 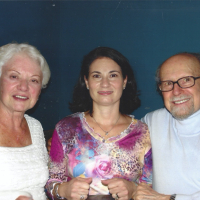 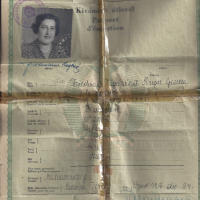 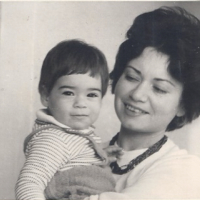 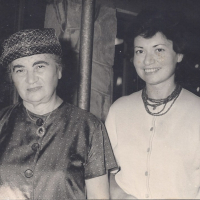 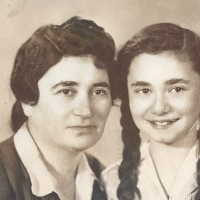 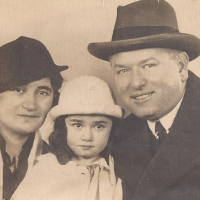 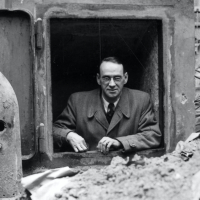