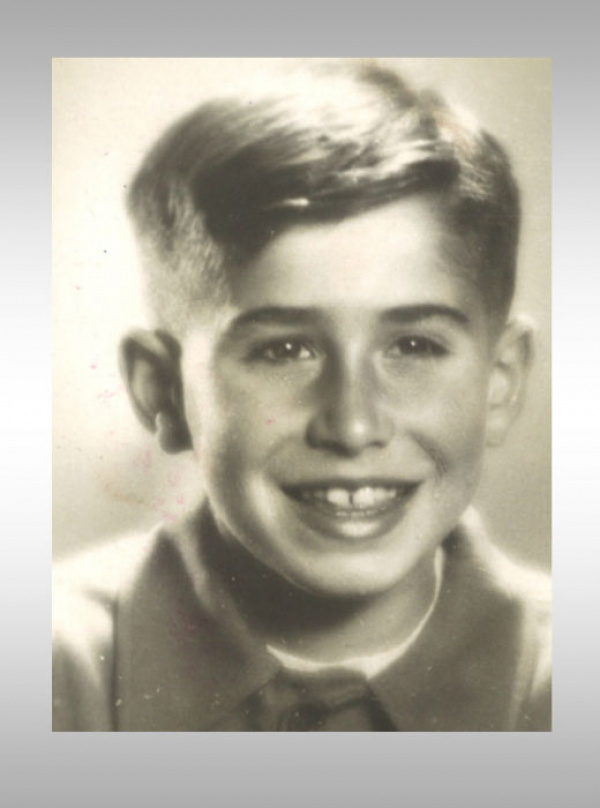 “Suddenly one of the onlookers threw a little piece of … pound cake, into the midst of the drifting people….  It was like a chicken fight at feeding time. The (death march victims) had forgotten any sense of human dignity…. All that remained was a living creature’s sense of survival.”

Tom Lenda (Lustig) was born in 1936 in Plzen, Czechoslovakia (now Czech Republic).  The Lustig family moved to Plzen shortly before Tom was born.  Tom’s father, Pavel (Paul) was educated in commerce and also attended a textile college in England.  He was fluent in several languages and was an established textile manufacturers’ representative.  Tom’s mother, Irene, worked as a certified nurse in a hospital until her marriage. The Lustig family were part of a close-knit extended family that was well-established within the Czech community; they considered themselves proud Czech citizens who were Jewish.

Three years after the Nazi invasion of Czechoslovakia on March 15, 1939, the family was ordered to take one suitcase each and report to Exhibition Hall in Prague where over 1,000 Jewish people had been rounded up by Nazi authorities.  From there they were taken by train to Terezin (Theresienstadt), a concentration camp 40 miles north of Prague.  The Lustig family was separated after their arrival at Terezin and, contrary to Nazi propaganda attempting to show that this was a desirable Jewish settlement, they endured severe overcrowding, rats, straw beds, poverty, and illness, as well as the deportations of so many to Auschwitz. The Nazis placed Tom into a heim (home) with other children.  He was ordered to take human ashes from the camp crematorium and dump them into the nearby Ohre River.  Irene started work as a nurse in the camp hospital, also her living quarters.  Paul was assigned to a transportleitung (transportation) group and was deported to Auschwitz in fall 1944.  Toward the end of the war, when the Soviet Army approached the camp, Paul escaped from Auschwitz with a small group and joined the Czechoslovakian army.

After liberation, Paul returned to Terezin to retrieve his family on May 25, 1945.  They continued to live in the Czech Republic, and in the late 1950s, Tom joined the Czech army.  Tom married Rose Stribrna in 1966 and had a daughter, Hana.  They escaped the communist regime in Czechoslovakia in 1969, fleeing to Munich and then to Australia, where Tom and Rose had a second daughter, Helen.  The family settled in Seattle in 1975, and Tom worked as a civil engineer in the Pacific Northwest until his retirement.

Tom’s book, Children on Death Row, Holocaust and Beyond speaks in greater detail about his time in Theresienstadt. https://www.amazon.com/Children-Death-Row-Holocaust-Beyond-ebook/dp/B006JGJHTO

His daughter, Hana Kern helped Tom give his presentation and when he was unable to present it, she stepped up to become a member of the Holocaust Center for Humanity’s Speakers Bureau. 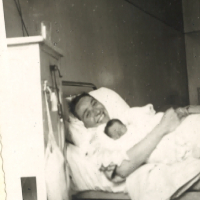 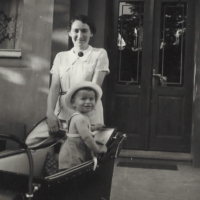 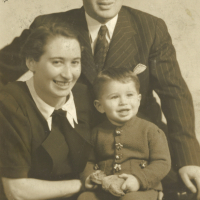 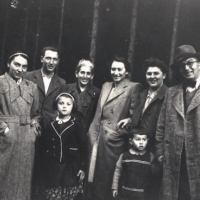 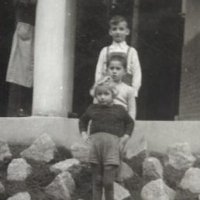 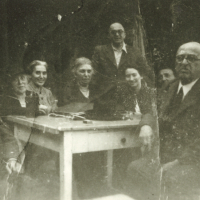 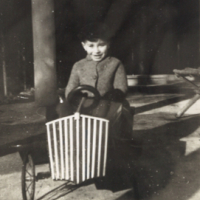 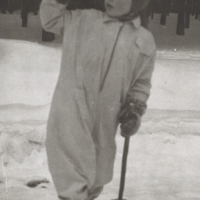 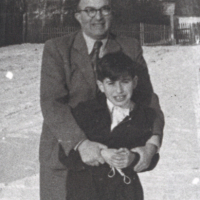 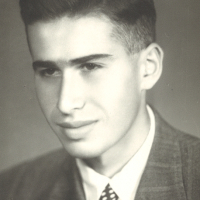 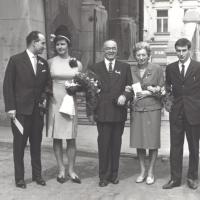 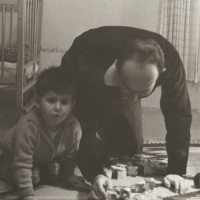 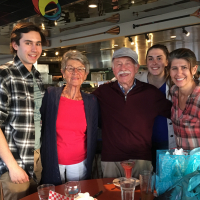 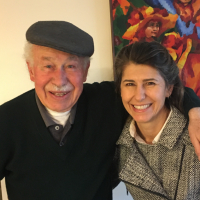