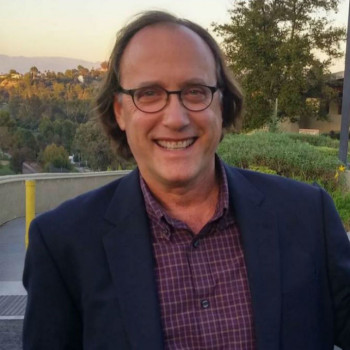 Rolf was born in Krefeld, Germany in 1927. Krefeld served as a hub for surrounding Jewish communities. Before 1933, there were 1,500 Jewish people living there. In 1933, when Rolf was only 6, the Nazi Party gained power in Germany.

Rolf’s memories include the fateful night of Kristallnacht on November 9, 1938. Nazi soldiers banged at the door of his parents' apartment demanding to be let in. They stormed into the apartment ready to arrest Rolf’s father. Rolf’s father ran into his office and pulled out his Iron Cross medal for valor in World War I.