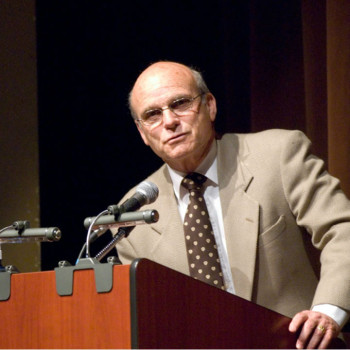 Peter was born in Amsterdam in 1935. In 1942, when Peter was 7, the Nazis seized Peter's entire family except for Peter and his mother. Peter's mother contacted the Dutch Underground for help. The Underground found Klaas and Roefina Post who agreed to shelter Peter and his mother on their small farm in northern Holland, putting their own lives at risk. For two years they lived with the Posts until it became too dangerous and they found another hiding place with two women in The Hague. Peter, his mother, and his aunt were the only survivors of his family. Klaas and Roefina Post have been recognized as Righteous Among the Nations by Yad Vashem.

After the war, Peter and his mother immigrated to the United States in 1949, arriving in New York. Peter was 13 and didn't speak any English, but was placed in the 8th grade. Peter had a long career as a radiology technologist. He and his wife Bea raised two children from Pete's previous marriage and had a third son in California. The Metzelaars moved to Seattle in 1997. Peter continues to be an active member of the Holocaust Center for Humanity's Speakers Bureau.

"My mother and I slept together in a bed that was inside a closet. I remember lying in that bed trembling in fear at times." - Peter Metzelaar