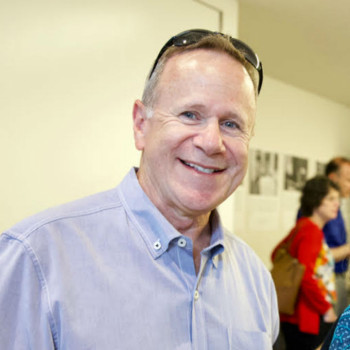 Magda was born to a loving family in 1922 in Gyor, Hungary. Following the German occupation of Hungary on March 19, 1944, the Nazis began systematicall y depriving Jews of their rights and forcing them into ghettos. They forced Magda and her family to leave their home and deported Magda, her brother and mother to Auschwitz.