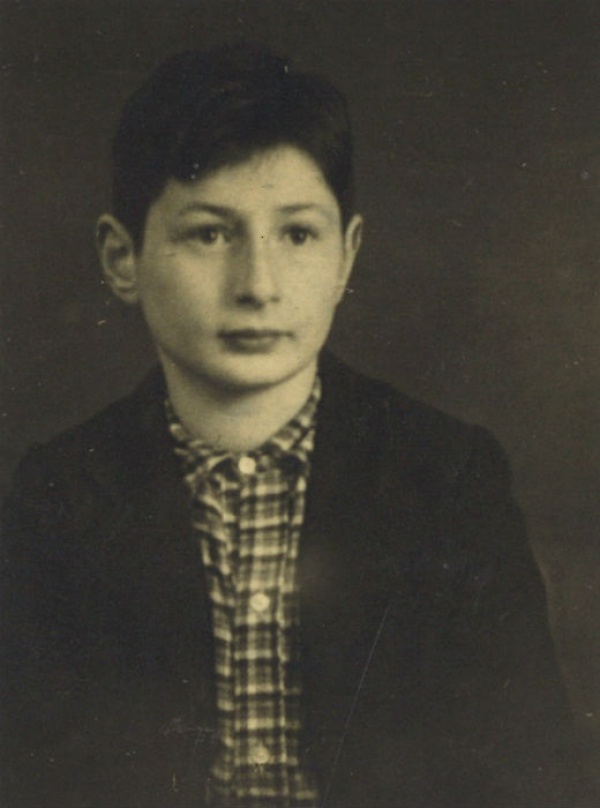 Heinz Schwarz was born on May 19, 1927, in Berlin, Germany. Fearing for their lives, Heinz and his parents Walter and Elizabeth fled to Shanghai in April 1939. Heinz turned 12 during the two-month journey. Jewish refugees in Shanghai survived in cramped and unsanitary conditions. Still, Heinz was able to attend a Jewish school and even joined a Boy Scout troop started by the refugee community. After the war, the family unsuccessfully tried to contact relatives in Germany. Tragically, all had been killed in the Holocaust.

After nine years in Shanghai, Walter’s cousin sponsored the family to immigrate to America. They arrived in Seattle in 1948, when Heinz was 21. Heinz completed his education and became a Certified Public Accountant, eventually opening his own firm on Aurora Avenue. As an adult, Heinz was active within the Seattle Jewish community, participating in programs at the Stroum Jewish Community Center and attending services at Temple Beth Am and Congregation Herzl-Ner Tamid. Heinz passed away in 2005. 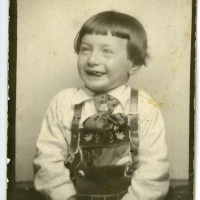 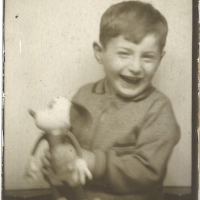 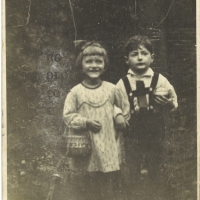 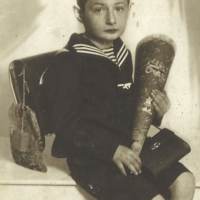 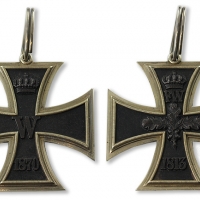 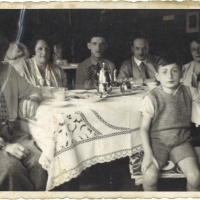 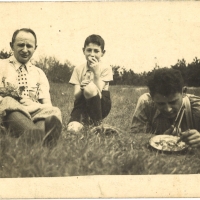 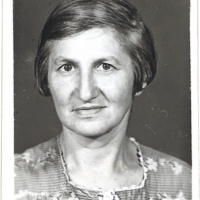 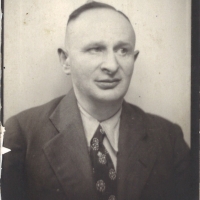 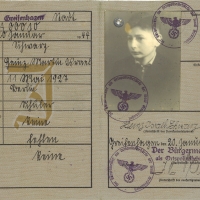 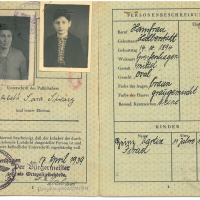 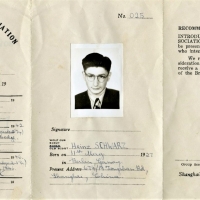 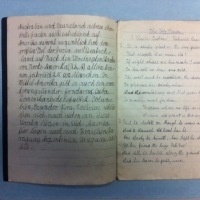 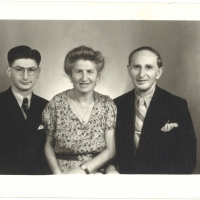 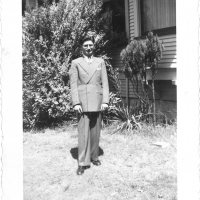 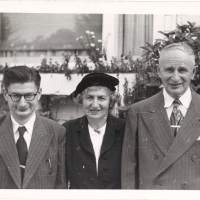 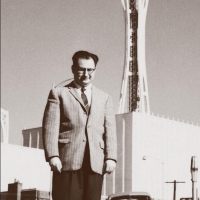 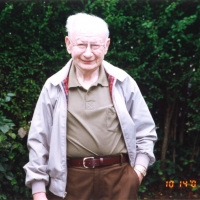 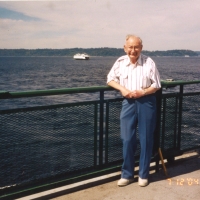