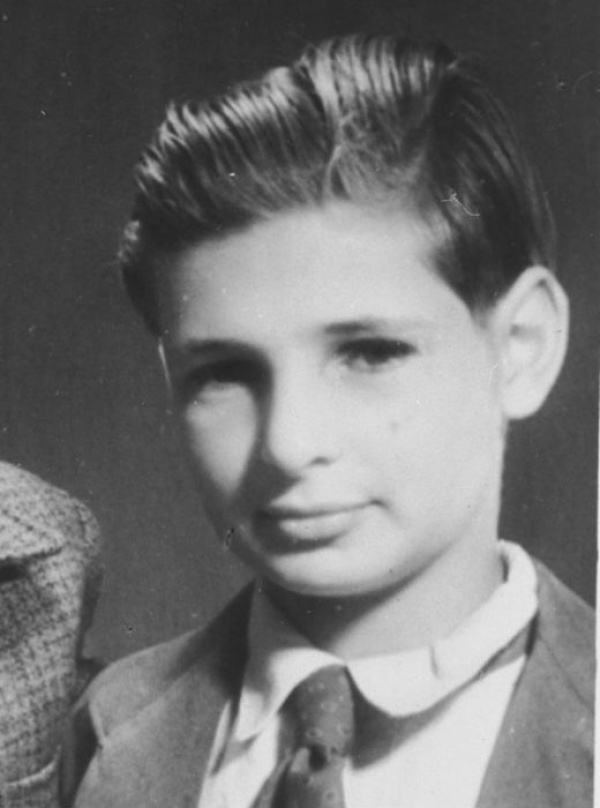 “I felt scared, always scared, because I knew that other kids could come, even if they were three year olds, or four years olds, they could spit at us….  If they had a stick they could hit us and we couldn’t hit back.” (2001 transcript)

Fred Taucher was born in Berlin on January 29th, 1933, the day before Hitler came to power. His father Julius Taucher owned a tailoring shop, which the Nazis destroyed in November 1938 during Kristallnacht, the Night of Broken Glass. Julius was forced into slave labor and ultimately deported to Auschwitz in 1943.  He was murdered two days later. That same year, Fred, his mother Therese, and older brother Henry were helped into hiding by Gertrude Noelting, the midwife present at Fred’s birth. Noelting was a very high-ranking member of the Nazi Party and a personal friend of Hitler, which allowed her to maintain a summer home on the outskirts of Berlin. She hid the three of them there for eight months during 1943 under the nose of the SS.

Noelting continued to provide the family with false identification and ration cards as they moved around Berlin avoiding detection. On April 17, 1945, just weeks before the end of the war, Fred was caught in a streetcar during an identification check. Since he did not have a Hitler Youth identification card, he was arrested, interrogated at the SS Headquarters in Berlin for two days, and then put on a train with Russian soldiers to Dachau. During an air raid, the train car doors were opened and they escaped. Dressed in a discarded Hitler Youth uniform, Fred was able to catch a ride back to Berlin in a Mercedes full of Nazi officers. Fred briefly reunited with his mother and brother in the city. Unfortunately, Therese was killed in the crossfire while trying to get water from a fire hydrant outside of a subway station in the final days of fighting. Fred and Henry left Germany for the U.S. in 1946 and went to live with cousins in Missouri.

After graduating from high school, Fred enlisted in the U.S. Army in 1951 and was sent to Korea in 1952. After his service ended, he met his wife of 40 years in Japan and the two of them moved to Seattle to raise their children. Fred’s full story can be found in the book, Saved by the Enemy: The True Story of Fred and Henry Taucher, written by Craig A. Ledbetter.

Article of the Examiner.com 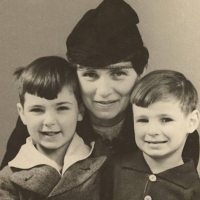 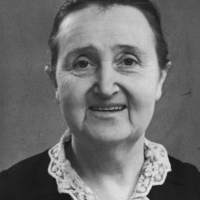 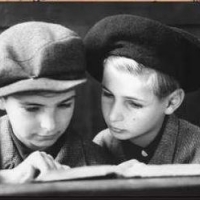 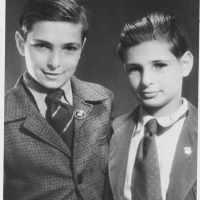 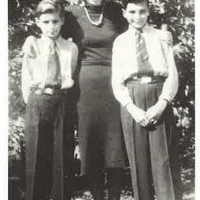 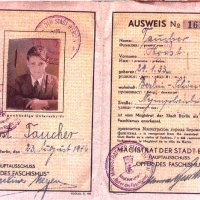 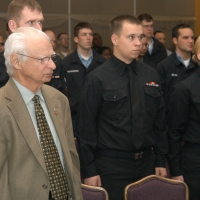 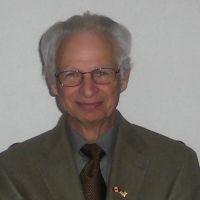 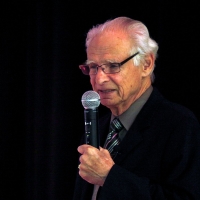