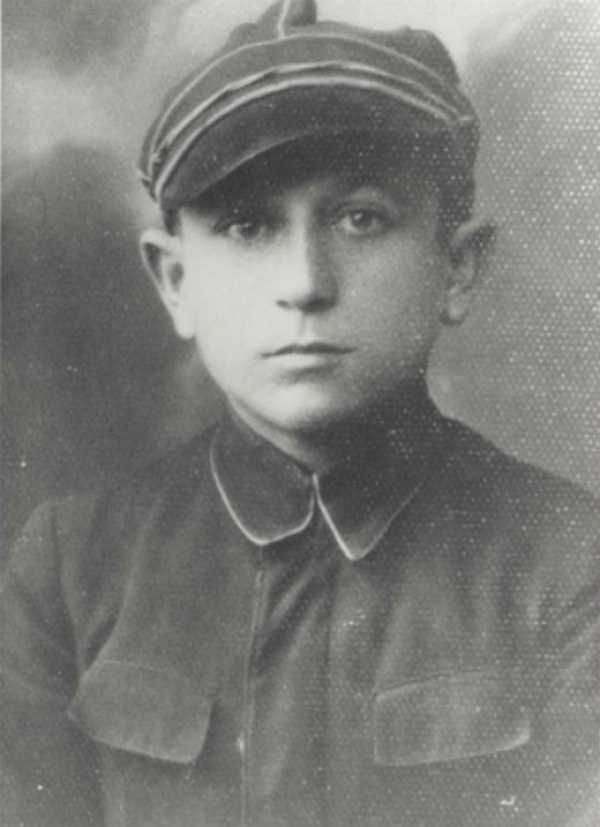 "The reason we went out was not just to hide, but to fight. We were young, maybe idealistic too, but every one of us said, 'Before I go, I'll take a couple of them [Nazis] with me.'" - Ed Kaye

In August 1939, at the age of 18, Ed Kaye was preparing to travel from his home in Pruzhany, Poland, to Palestine for University. He abandoned his plans when Hitler’s army invaded Poland on September 1, 1939. In September of 1941, Ed and his family were among approximately 10,000 Jews from Pruzhany and nearby communities forced by the Nazis into a ghetto that was less than one square mile. In this ghetto, Ed joined a Jewish resistance group that stole weapons and ammunition left by the retreating Soviet Army and stockpiled them for future use.

Ed escaped the ghetto with a group of 18 men and women. They crawled into a drainage ditch and slid under the barbed wire of the ghetto fence. After waiting for the guard above the ditch to leave, they carefully made their way across a frozen lake and through town to the forest beyond. On January 28, 1943, shortly after his escape, deportations from the Pruzhany ghetto to Auschwitz-Birkenau began. Ed then joined a Soviet partisan group, which sabotaged Nazis, destroying telephone lines and railroad tracks with sticks of dynamite lit with cigarettes.

By the end of the war, Ed had completed about 25 missions. The Soviet government honored Ed with two military decorations for his valiant fight against the Nazis. Ed returned to Pruzhany to find a hostile, antisemitic civilian population. Ed reunited with Ann Pomeraniec, who had survived Auschwitz, and they married in 1946. Jewish agencies in Seattle sponsored Ed and Ann to come to the United States in 1949. Ed and Ann raised their two daughters in Seattle. Ed passed away in 2011. 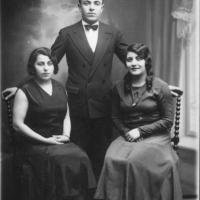 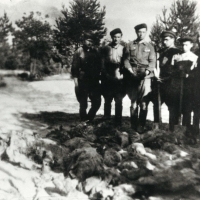 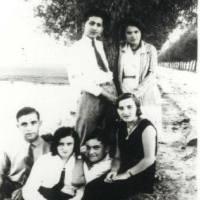 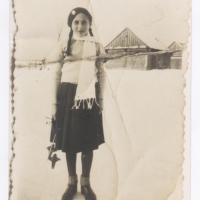 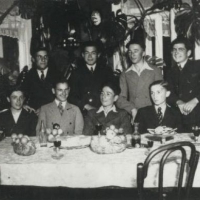 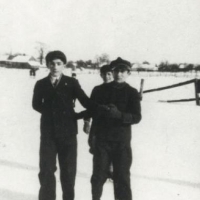 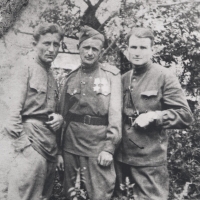 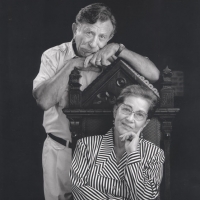