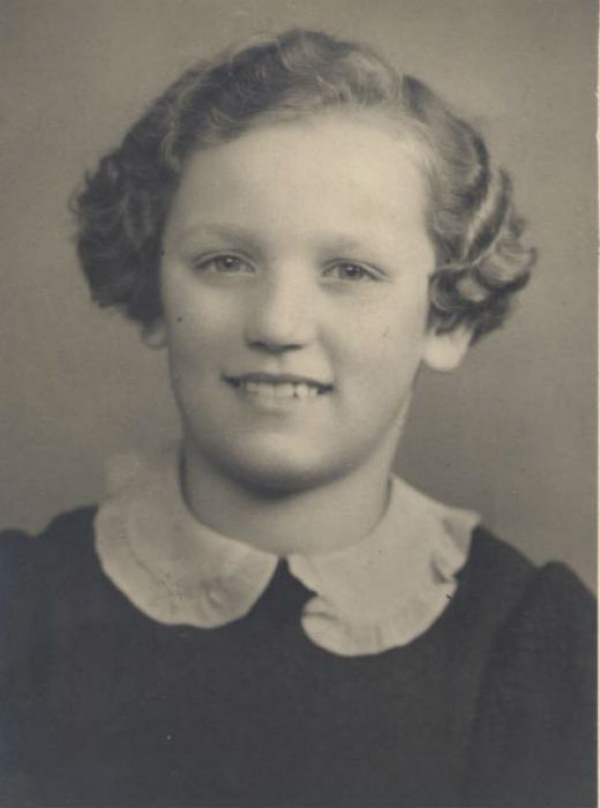 "I grew up celebrating Passover and Christmas. I knew I was Jewish, but religion wasn't a central part of my life. When Germany invaded Czechoslovakia, my religion came to define me." - Frieda Soury

Frieda Soury was born in 1929 in Ostrava, Czechoslovakia to a Jewish father and a non-Jewish mother. She was designated a "mischling” (half-Jewish) by the Nazis and deported to the concentration camp of Theresienstadt in 1943. She shared a room with 20 other girls. All the Jewish girls were eventually deported to Auschwitz or other camps, while the mischling stayed in Theresienstadt, performing back-breaking labor.

When the Russians liberated the camp in May 1945, Frieda’s father found transportation back to Ostrava. Frieda moved to Israel when she was 18 and later immigrated to the United States with her husband and three children. Frieda lives in Seattle and shared her story as part of the Holocaust Center for Humanity's Speakers Bureau for many years. 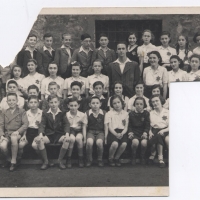 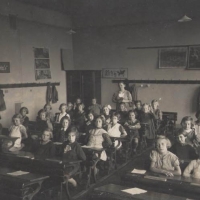 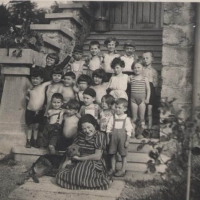 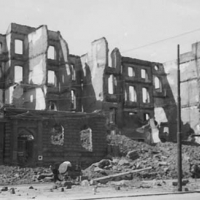 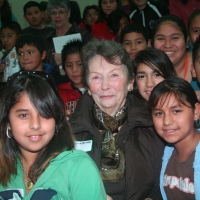 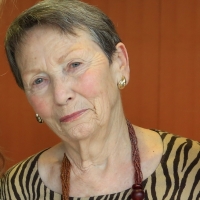 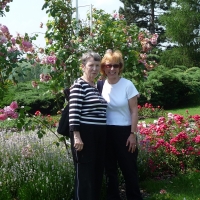