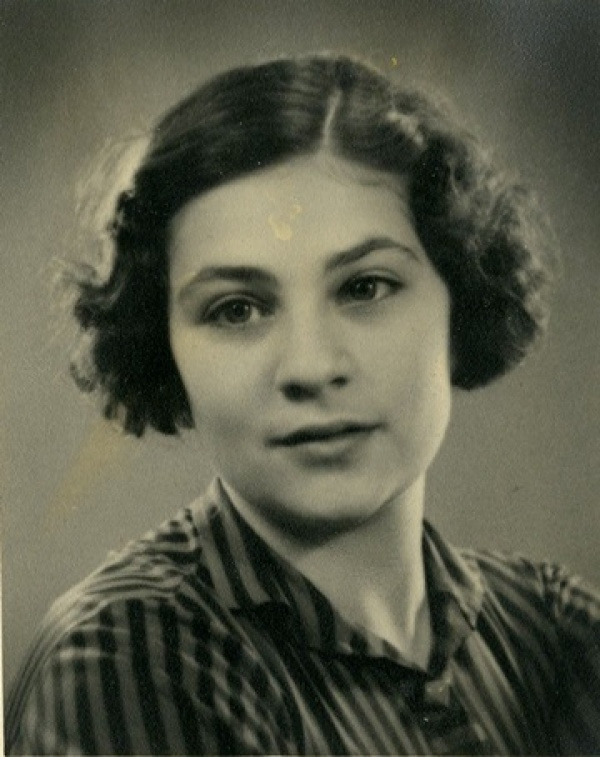 "All of a sudden we hear 'Hitler's coming!' And of course everybody had to give the Hitler salute - except Jews to whom it was forbidden. And so my mother said, 'turn around.' And we quickly turned around toward a jewelry shop and watched the reflection of Hitler passing by." - Eva Tannenbaum Cummins

Eva was born in Berlin in 1922. She was 11 when Hitler came to power in March of 1933. The Nazis swiftly passed laws that restricted and excluded Jewish people. Her father came home early one day and explained he had been fired from his job as a newspaper’s music and drama critic because he was Jewish. When Eva was in fifth grade, the school principal called upon all the Jewish students in school and explained that while they were excellent students, Nazi laws now required their expulsion from school.

Eva's father died of natural causes when she was 13. It was a tragedy depriving her of a loving father who had taught her to appreciate opera, theater, and music. Ironically, it may have spared her father from being one of 30,000 Jewish males imprisoned in Germany in November 1938, on Kristallnacht. On this night, Nazi Party Officials and Storm Troopers instigated the destruction of hundreds of synagogues and thousands of Jewish stores.

Eva and her mother took nearly a year to leave Germany and arrive in Seattle, where a cousin lived. Nazi laws restricted the amount of money emigrating Jews could take from Germany, so Eva and her mother arrived in Seattle with $20. Two weeks later, on Sept. 1, 1939, Germany invaded Poland and ignited WWII.

Eva attended high school in Seattle, married, and raised two children in the Seattle area. She became a successful actress and wrote an autobiographical one-woman show, "A Page from the Past...Or Is It?" Eva continues to live in Seattle, telling her story as a member of the Speakers Bureau at the Holocaust Center for Humanity.

Why didn't Jews leave when the Nazis came to power? 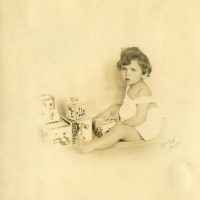 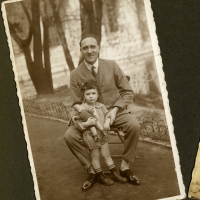 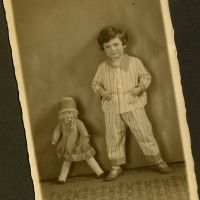 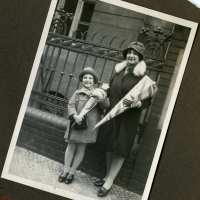 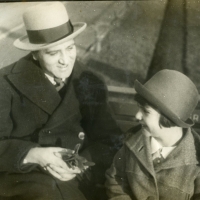 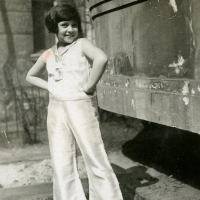 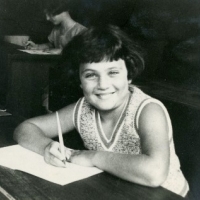 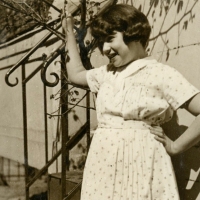 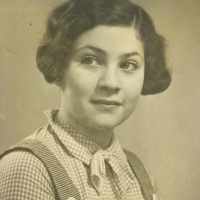 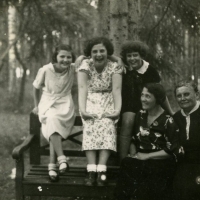 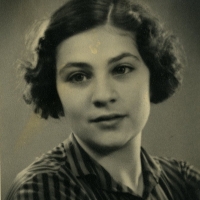 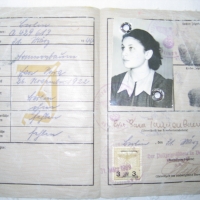 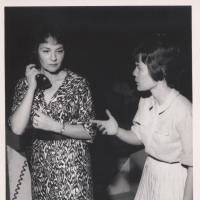 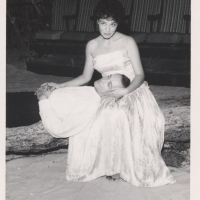 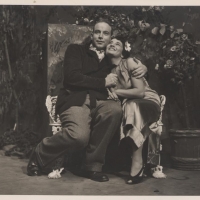 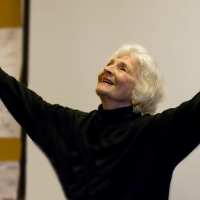 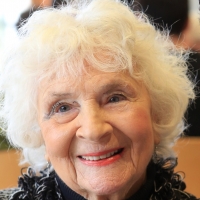