Stephen (Steve) Adler was born in Berlin, Germany in 1930. He was the younger son in a middle-class, Jewish family. At age 7, he was forced to leave his neighborhood school and to enter a Jewish private school.

In the wake of Kristallnacht,* the SS and Gestapo arrested more than 30,000 Jewish males including Steve’s father. On November 10th, 1938, the morning after Kristallnacht, he was arrested and taken to the Sachsenhausen concentration camp where he was held prisoner for six weeks before returning on December 23.

Over the next few months, conditions for Jews continued to deteriorate. In January of 1939, the Nazi government required all Jews to carry identity cards revealing their heritage, and danger became much more immediate for Steve and his family. In March 1939, three months after his father’s release from Sachsenhausen, Steve was sent by train to Hamburg to join a Kindertransport,* or children’s transport, going to England by ship. Steve arrived in England knowing only one sentence in English and was taken in by a kindly widow.

When the war started in September 1939, Steve was evacuated with his schoolmates to a small town north of London. In spring of 1940, Steve and his brother and mother were reunited in London during the London Blitz. His father joined them in the fall and they traveled by ship for twelve days across the Atlantic and settled with his family in Chicago.
Steve was an active member and speaker for Holocaust Child Survivors of Connecticut before moving to Seattle. He is also a member of the Board of Directors of the World Federation of Jewish Child Survivors of the Holocaust, an international educational and advocacy organization of child survivors. Steve is an active member of the Holocaust Center for Humanity’s Speakers Bureau.

*Kristallnacht- Translated literally as "Night of Crystal," and also called "Night of Broken Glass," Kristallnacht refers to the organized acts of violence that occurred against Jews on November 9 and 10, 1938. People in towns all over the German Reich, which included Austria and parts of Czechoslovakia, were affected. Over 90 people died and homes, synagogues, and businesses were destroyed (USHMM).

*Kindertransport—Children’s Transport. As the situation for the Jewish people worsened in Eastern Europe, Great Britain agreed to allow 10,000 Jewish children from Germany, Austria, and Czechoslovakia to immigrate to England. Private citizens or organizations had to guarantee to pay for each child's care, education, and eventual emigration from Britain. Parents or guardians could not accompany the children (USHMM). 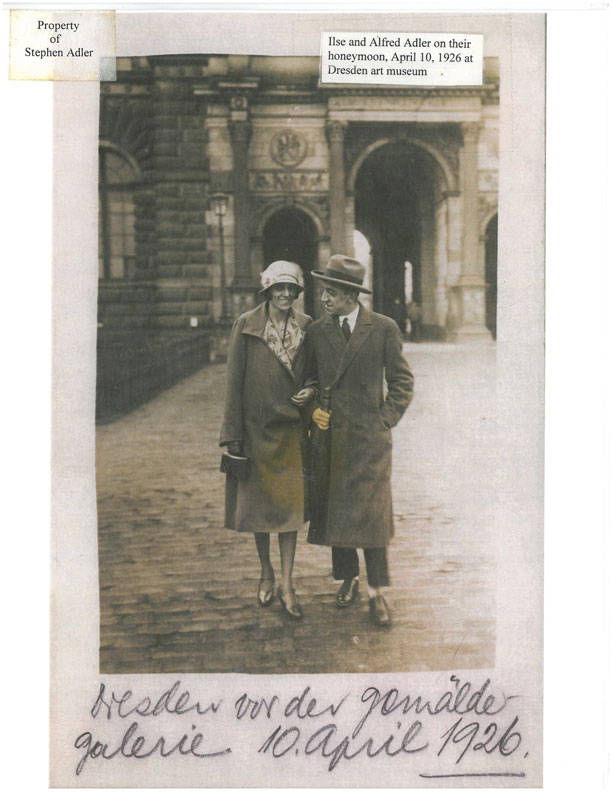 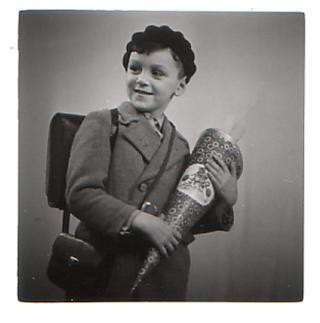 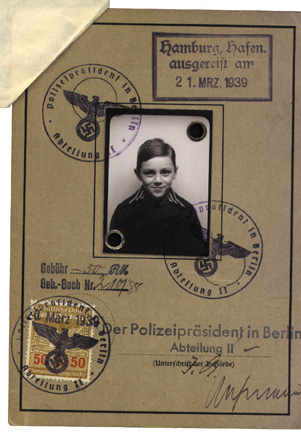 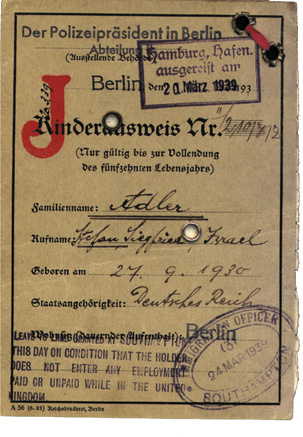 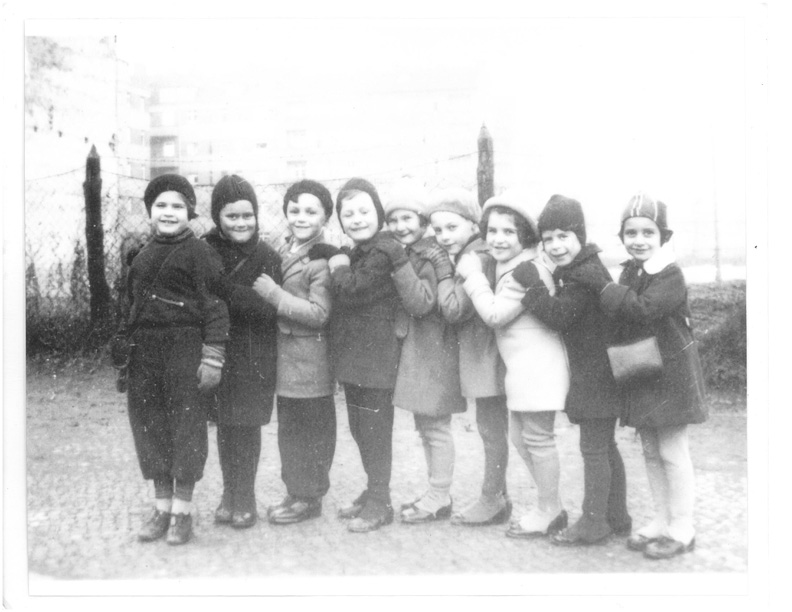