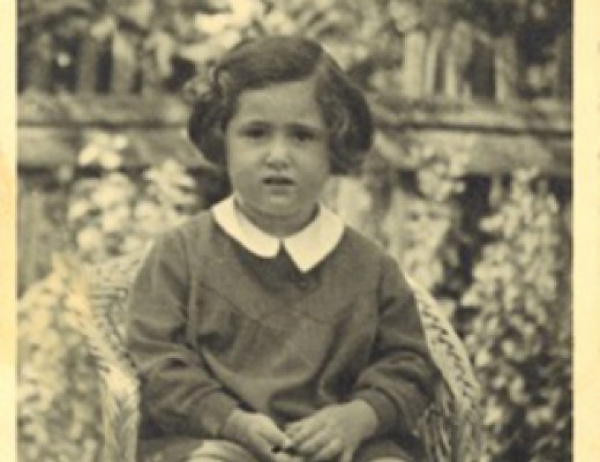 Gerda "Trudy" Aschkenasi was born in 1932 in Vienna, Austria. Her mother, Gisela, and her father, Friedrich, and their families also lived in Vienna. In March 1938 when Gerda was only 6 years old, the Nazis occupied Austria. The Nazis soon enacted laws to strip Jews of their citizenship and careers. Jewish children, like Gerda, could no longer attend school.

Soon after the Nazis occupied Vienna, Gerda’s father, a banker, and accountant was sent to the concentration camp Dachau and then to the slave labor camp Buchenwald with other Austrian Jews who were business leaders, bankers, and prominent community members.  Gerda’s mother, Gisela, sold some of their belongings to bribe her husband out of Buchenwald. Frederich left Austria and was able to get to England and to Camp Kitchener, a refugee camp for Jews released from concentration camps.

In 1939, the family was able to book passage on a ship to Bolivia. Gerda and her mother met her father in Genoa. They were able to leave Austria by ship, through the Panama Canal, then to Chile, and then overland to Bolivia with a visa from the Bolivian consulate.  A German mining baron, Mauritz Hochschild, operating tin mines in Bolivia, convinced the Bolivian president to offer visas to Jews from Austria and Germany. He saved up to 20,000 Jews. Gerda and her parents were 3 of these.

Gerda grew up in Bolivia and attended high school and college there.

After college, Gerda traveled to Seattle to visit family. While visiting, she met Gabriel Touriel. They were married and made their home in Tacoma, WA, where Gerda (now Trudy) and Gabe had three children.

Trudy always remained faithful to Judaism and brought up her children in the Jewish tradition. Her parents visited her every year from Bolivia. They retired and moved to Tacoma, WA in 1974 to be with Gerda and her family.

Betsy Touriel Kapner, Gerda's daughter, now tells the story of her grandparents and her mother’s unusual escape from the Holocaust as part of the Holocaust Center's Speakers Bureau. 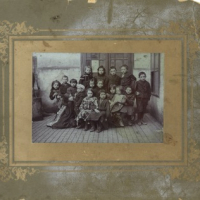 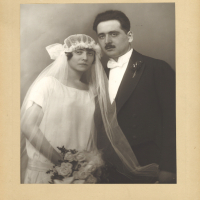 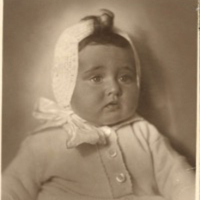 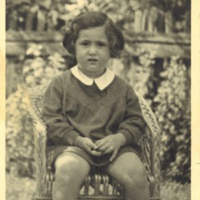 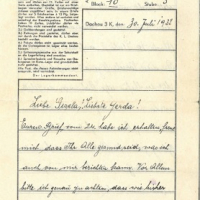 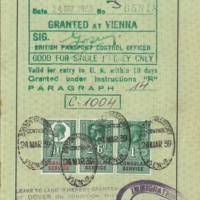 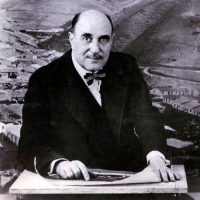 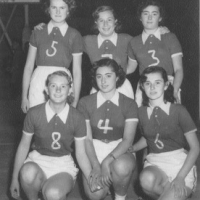 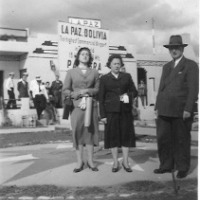 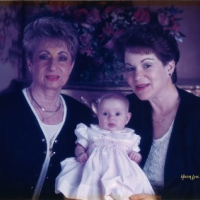