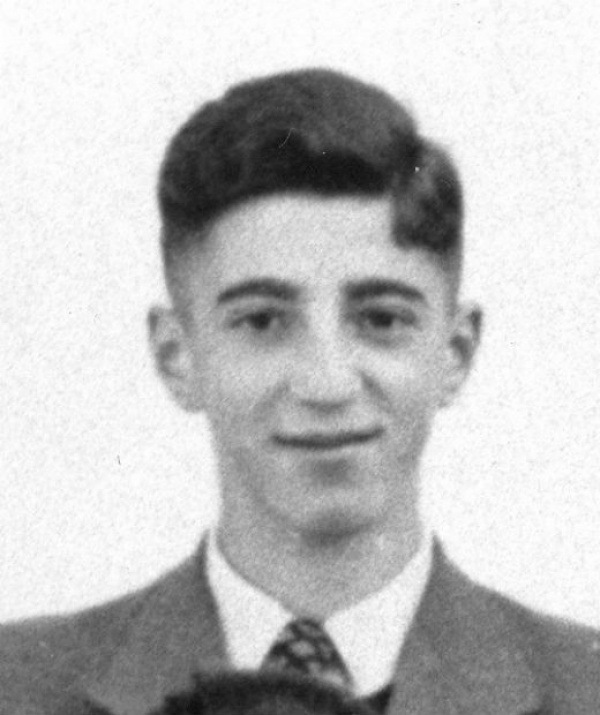 “Stutthof was a camp with over 100,000 people. People of all races, all nationalities, anybody who did anything against the Nazi regime was in there. There were murderers in there, there were homosexuals in there…Jews as well as non-Jews. The crematorium in this camp was burning day and night, day and night. Oh, we knew what was going on.” - Fred Kahn

Fred was born on May 25, 1924, in Laubenheim, Germany, a small village in the Rhine Valley. In November 1938, on Kristallnacht, Fred and his father were arrested for the first time. When they were released, the family moved to Cologne to live amongst strangers, hoping no one would recognize them as Jews. However, in December 1941, the Gestapo forced them onto the first non-Latvian transport to the ghetto of Riga, Latvia. Over the next 3 ½ years, Fred was imprisoned at the Salaspils and Stutthof concentration camps, where he performed hard labor for up to 18 hours per day and survived many near-death experiences.

After being liberated on March 10, 1945, he returned to Germany to find that most of his family had been killed. However, his brother Eric had fled Nazi Germany in 1939 and lived in Chicago, and his aunt and uncle Meta and Ludwig Stern lived in Seattle. They sponsored Fred’s immigration to the United States in August 1950. When he arrived in Seattle, he thought, “I never saw a city so beautiful…I really fell in love. This town’s for me.” He became a small business owner as a grocer and, later, a meat wholesaler. He married Esther Chiprut on January 12, 1952, with whom he had three daughters: Erna, Vivan, and Susan; and numerous grandchildren and great-grandchildren. Fred passed away on January 22, 2018. 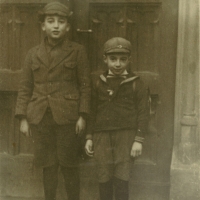 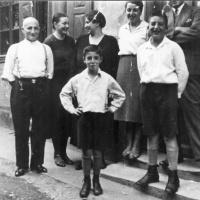 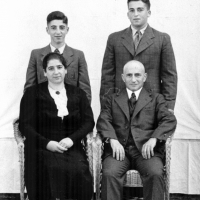 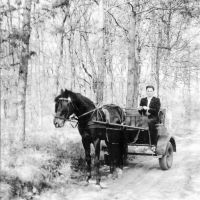 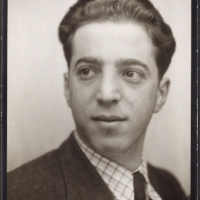 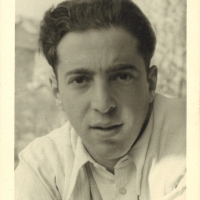 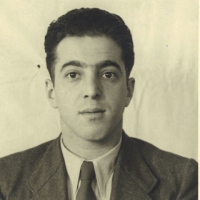