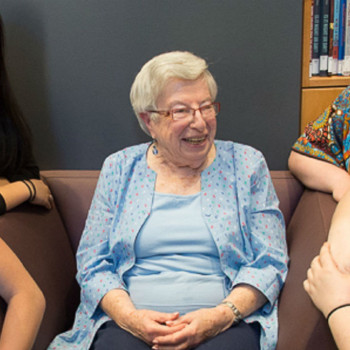 It wasn’t until the arrest of Charlotte’s father in 1936, however, that her happy childhood screeched to a halt. After the Nazi Party sent notice that all synagogue funds would be confiscated, Charlotte’s father distributed all of the money to the poorest members of the congregation and burned the books. The incident, and his subsequent arrest, convinced him that the time for Jews to live in Germany had ended. 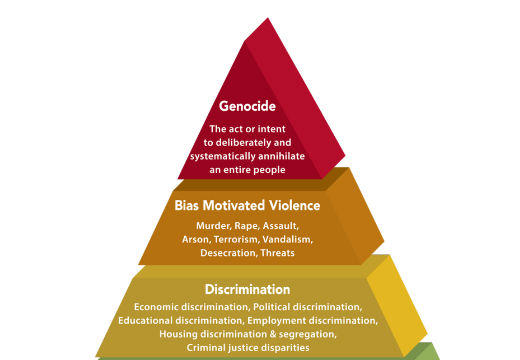 Examining the escalation of hate from bias attitudes to genocide. 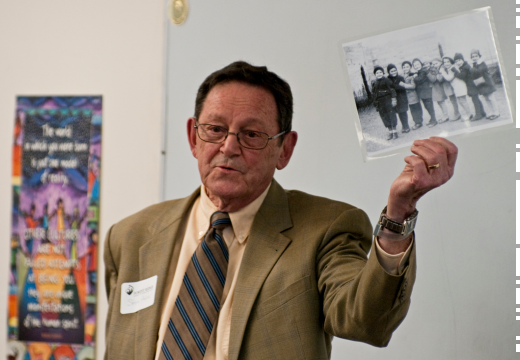 By the end of their unit/lessons, students will achieve the following learning outcomes.