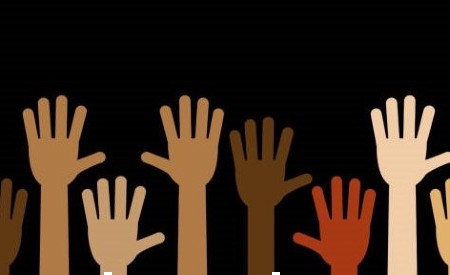 Using lessons developed by the US Holocaust Memorial Museum, participants examine the concept of racism and how it influenced Nazi racial antisemitism.  Participants will learn about the broader history of antisemitism through Museum resources and gain access to lesson plans to address this history. 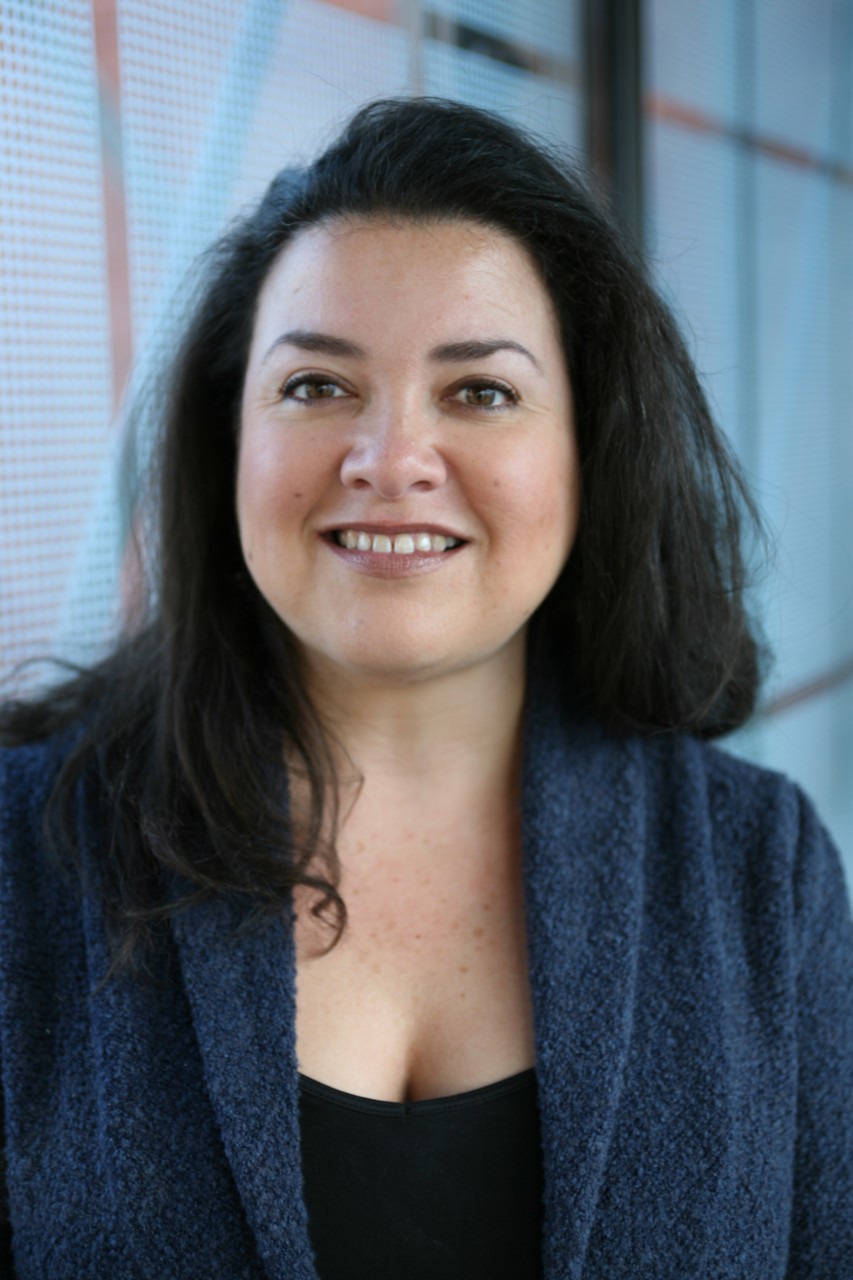 Christina Chavarría is a Program Coordinator in the Levine Institute for Holocaust Education at the United States Holocaust Memorial Museum, where she has worked since December 2006. She holds a BA and MA in comparative literature from the University of Dallas. Her interests lie in Holocaust literature, engaging new audiences and partners, and studying and disseminating information on the impact and history of the Holocaust in the Ibero-American (Spain, Portugal, Latin America, US Latinx) world. Christina is currently running the Conference for Holocaust Education Centers, a program that builds cooperative relationships with Holocaust organizations in the United States.  Previously, she ran the Museum’s Belfer National Conference, Holocaust Institute for Teacher Educators, and managed outreach projects for the Museum Teacher Fellows for six years. Previously, Christina served as Director of Education at Holocaust Museum Houston for six and a half years. Prior to that, she was a high school English teacher for nine years in El Paso,Texas, her city of birth.

Thank you to our Regional Partners: